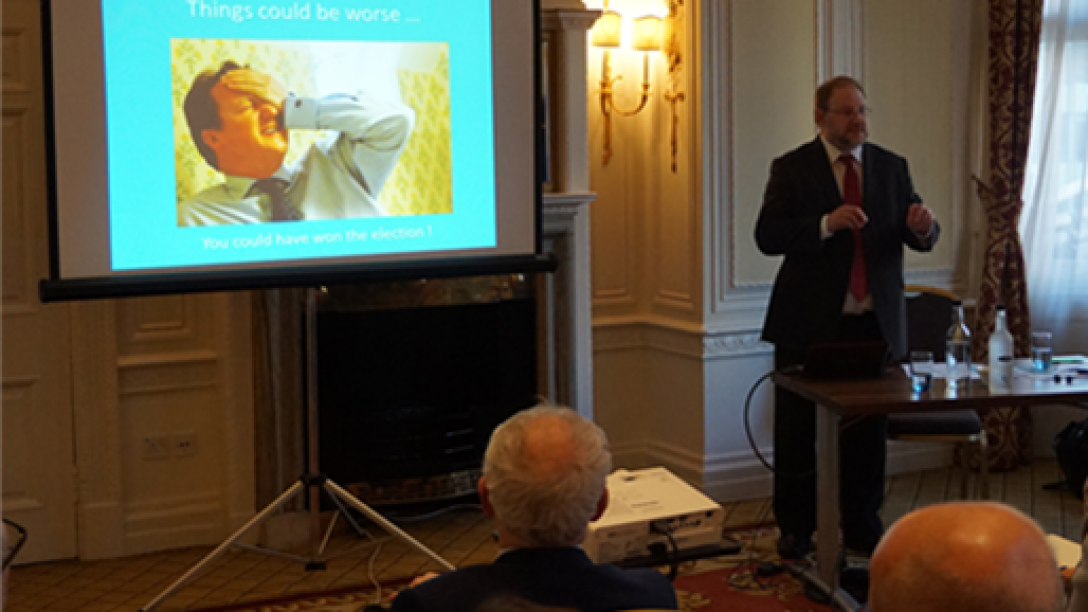 The Right to Buy policy attracted incredulity during an overview of
current UK housing policy that Derek gave to 30 Austrian housing
association Chief Executives and journalists in October. The
undermining of the social rental asset base at a moment when
affordability is crucial for economic recovery was considered by the
Austrian delegation as a poor outcome, both for the UK as well as its
associations.

The fact-finding visit into UK social housing was organised by the
Österreichischer Verband gemeinnütziger Bauvereinigungen - the
Austrian version of the National Housing Federation for co-operatives
and limited profit housing associations.

Whilst Austrian housing prices have not increased as fast as the UK's
in past year, the Austrian price to income affordability gap has grown
faster even than in the UK. In the five years since 2010, house prices
in Austria rose 18% more than incomes. This level of unaffordability
is the highest of the developed countries in the OECD. The UK has the
fourth highest increase after Germany and Switzerland at 8%. Austrian
house prices were also outstripping rental increases at a slightly
higher rate than in the UK.

"To deliver Right to Buy replacements successfully, HAs will need a
forensic understanding of local markets."